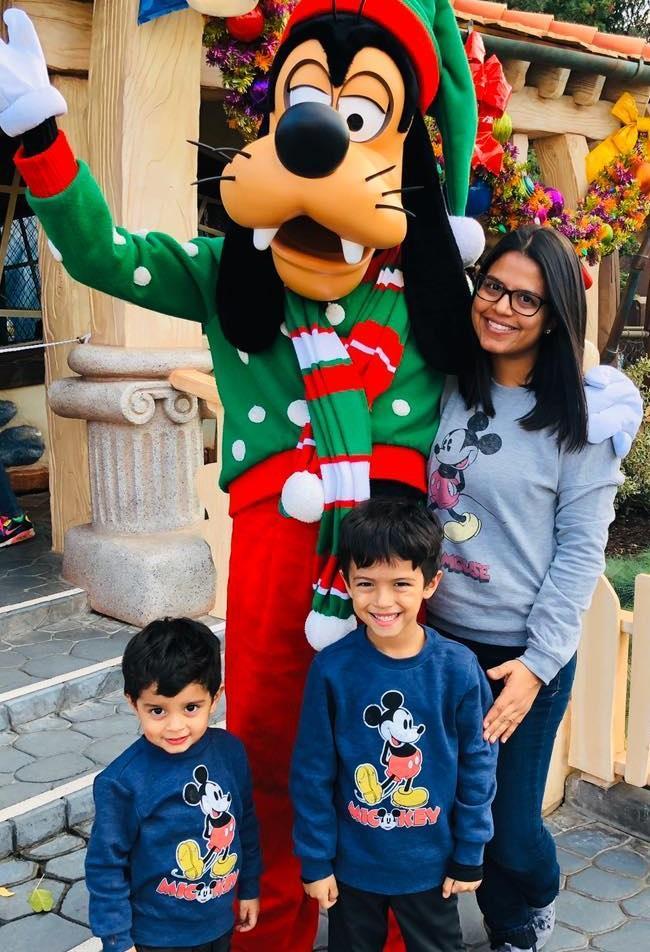 Karla Barbosa joined the Cristo Rey family in March 2013. Karla received her Bachelor's in Sociology, Spanish and Pre-Law from the University of the Pacific. During college, Karla took it upon herself to immerse herself in everything the University had to offer.  She joined Gamma Alpha Omega Sorority and the League of United Latin American Citizens.  She also took part in a program called White Roses as Chair and Facilitator. This program focused on mentoring 7th and 8th-grade girls at Cleveland Elementary.  After graduation, Karla worked for Migrant Education as Lead Supervisor for a Tutor-Mentor program that helped served over 100 children in the Stockton area.  Karla is a migrant student herself, she loves to give back to her community and help them exceed in their education.  Karla has two little boys.